JOIN US ON PATREON
Katy Frame & Marie Cecile Anderson are the musical comedy duo known as Reformed Whores, and they’re on a mission to empower, normalize the female experience, and bust a few guts in the process! After performing across the country together for years, they decided to start a podcast about what it means to be smart, opinionated, strong, independent women and why that makes them “difficult.” Katy & Marie hilariously dive into topics from censorship to dating, drawing from their own experiences and current events. So tune in today to this funny, thought provoking, celebration of female empowerment podcast! 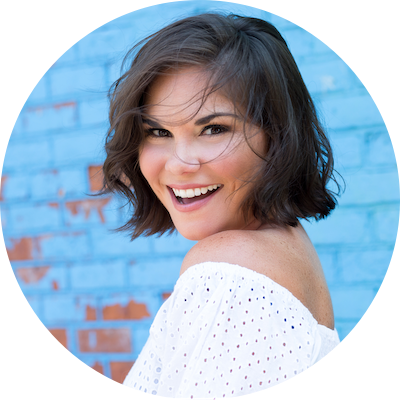 After living in Brooklyn for the past 15 years, Marie Cecile Anderson is back in her hometown of Nashville, Tennessee. A true "Jane of all trades", Marie can do anything (or so she likes to think). Last year, Marie's hit single "Over It" topped the iTunes comedy charts, beating out Bo Burnham for the #1 comedy song (for a day). Also in 2021, Marie was nominated for "best actress" for the short film "Mom" which she wrote, filmed, and starred in for the Nashville 48 Hour Film Project. When she's not acting, writing, or singing, Marie produces and edits a variety of popular podcasts, such as The Oldest Profession Podcast and Good Inside with Dr. Becky. 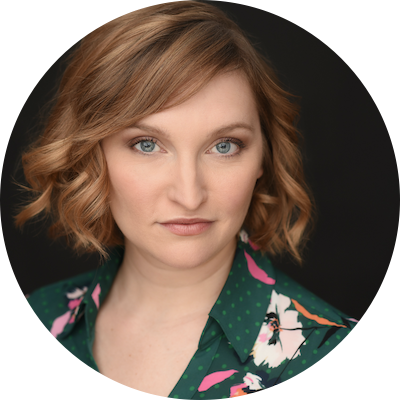 Katy Frame is Brooklyn based performer and musician who has entertain audiences across the globe. She recently started her own freelance production company where she uses her directing, cinematography and editing skills paired with her performance experience to bring other people's creative projects to life.